For more than 80 years grey seals (Halichoerus grypus) were assumed to be extinct in the German Baltic Sea. The reasons for their disappearance were hunt, loss of habitats and massive pollution of the Baltic Sea causing infertility. In the 1980s the Baltic grey seal was threatened with extinction while the number of seals collapsed. The number decreased from originally more than 100.000 Baltic grey seals to only 2.000 remaining individuals.

Over the last decade grey seals were sighted again year round in the German Baltic Sea. The number of seals increased steadily with seasonal fluctuations. The return to their historical sites is a highly sensitive period. For the future management of this protected species, the knowledge about potential anthropogenic disturbance is critically needed.

This research project analyses potential disturbances to grey seals as well as their habitat use and site fidelity in the German Baltic Sea. Main focus are abundance estimation, establishing quality criteria of haul-out sites, temporal and spatial distribution of seals in the research area and the effects of disturbance.

The results of the project serve for reporting requirements and will influence the development of indicators of the marine strategy framework directive (MSRL) and corset indicators (HELCOM). The results will feed into further international protection agreements. Furthermore, this project serves as a scientific basis for the management of grey seals in the Baltic Sea.

The project is funded by the Federal Agency for Nature Conservation. 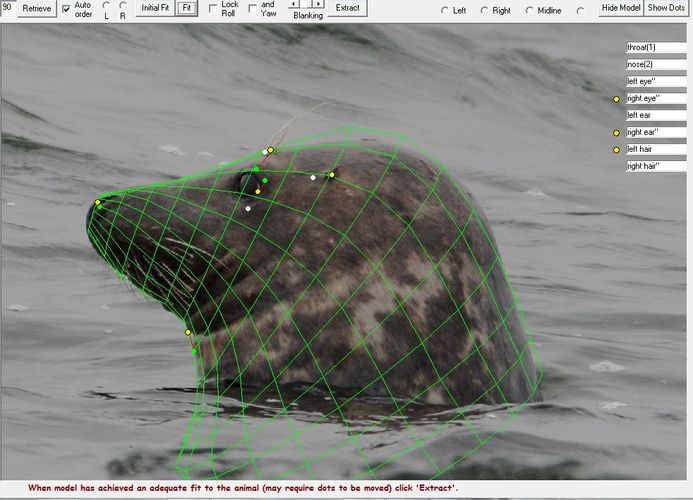 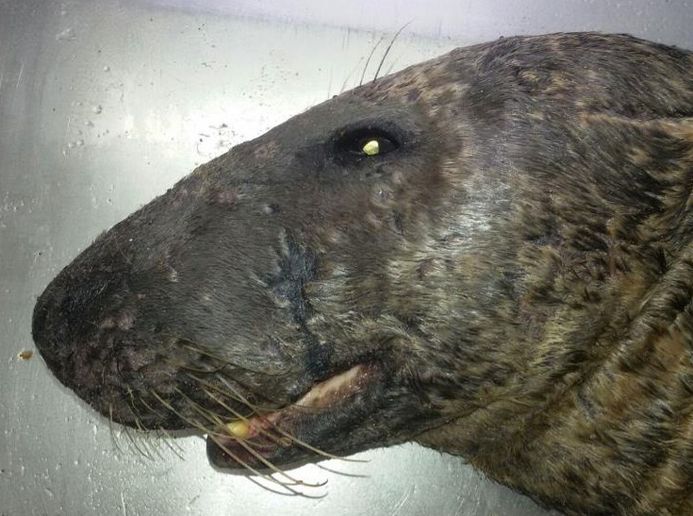 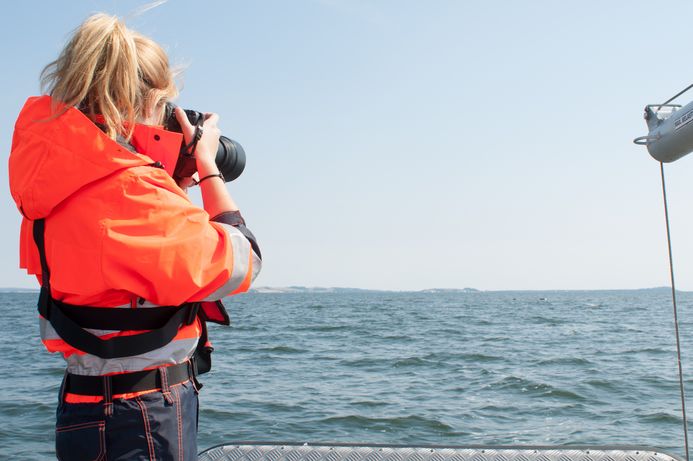 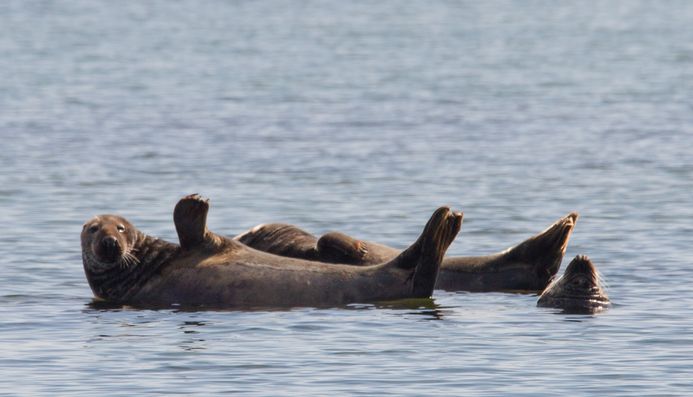