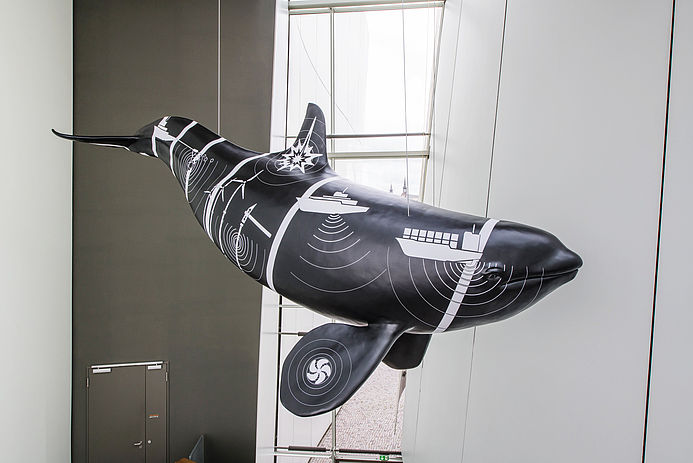 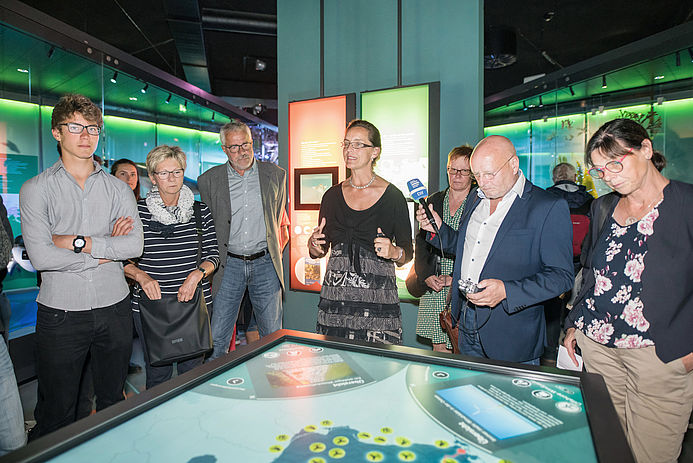 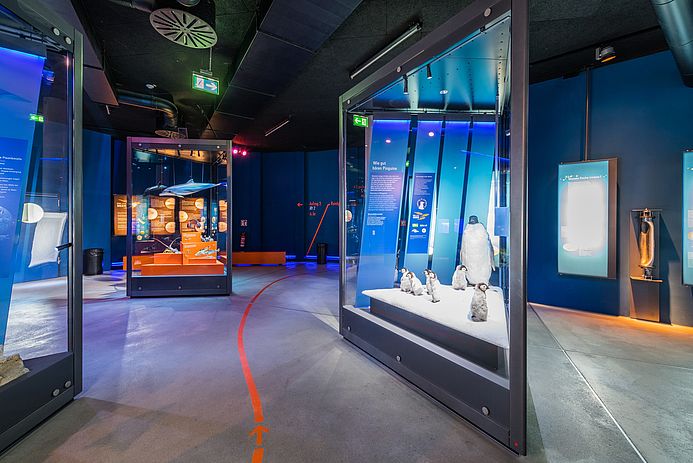 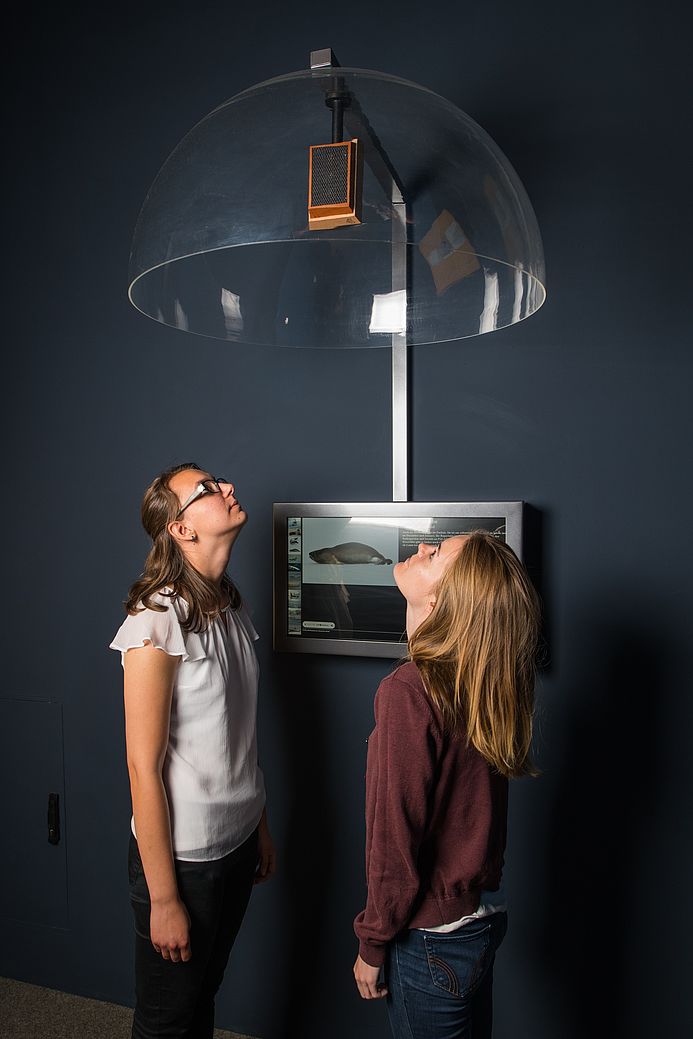 Noise in the sea – not a "silent ocean"

What are the noise sources? 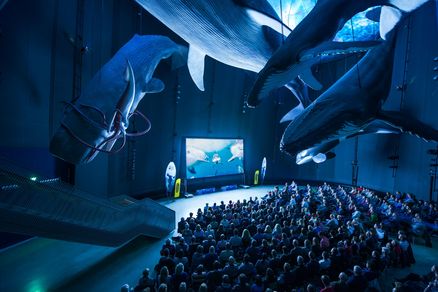