In 1951, the rather small collection of Stralsund’s Natural History Museum moved into the premises of St. Catherine’s monastery that had been used as a grammar school before. The institution soon became an internationally renowned museum for oceanography and GDR fishery. In 1994, after the political change, it was transformed into a foundation under civil law and finally renamed German Oceanographic Museum in 1998. Now and then, the museum has always been a mix of scientific exhibitions and aquaria with the aquaria being a live addition to the exhibitions and one of the house’s key success factors. Being recorded in the so called Blue Book, a book that lists cultural institutions of great national importance, the German Oceanographic Museum belongs to the cultural landmarks of the new federal states. Worldwide, only few museums are dedicated to marine life, its research and museum presentation in such spectrum and detail. 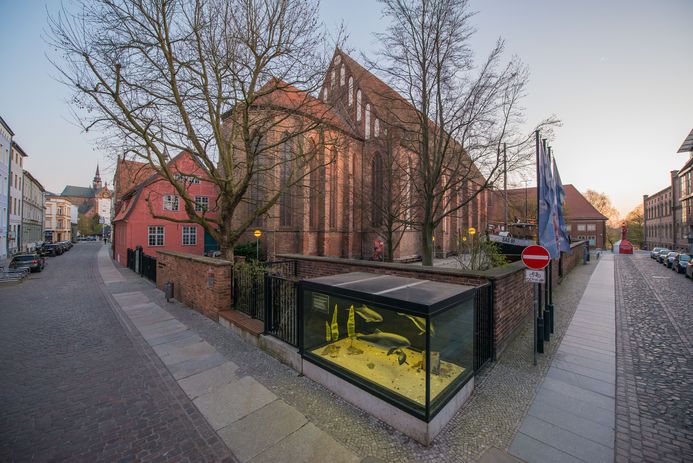 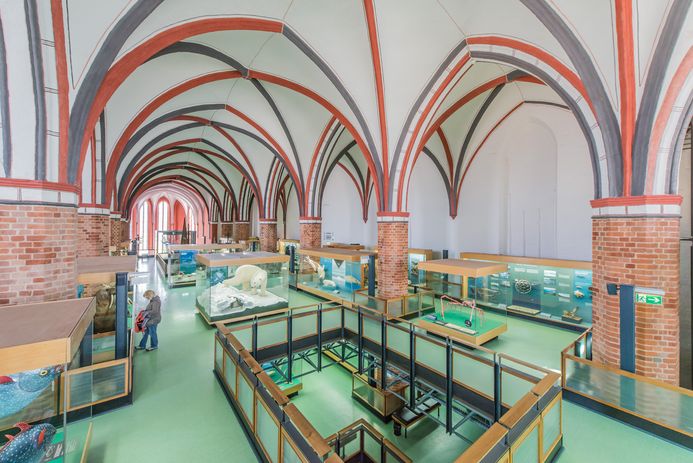 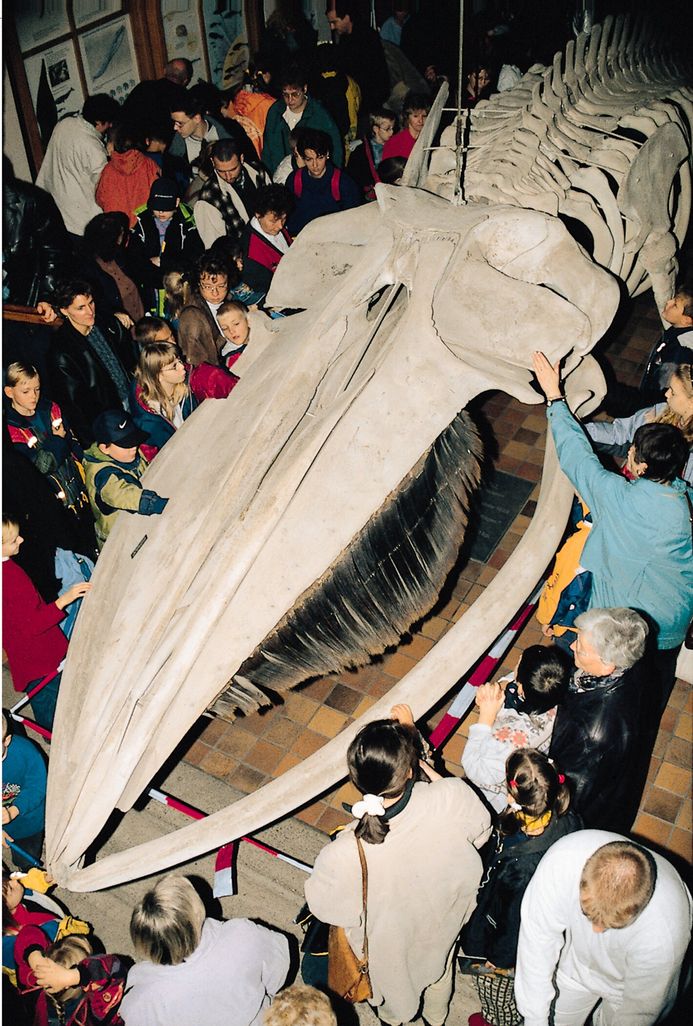 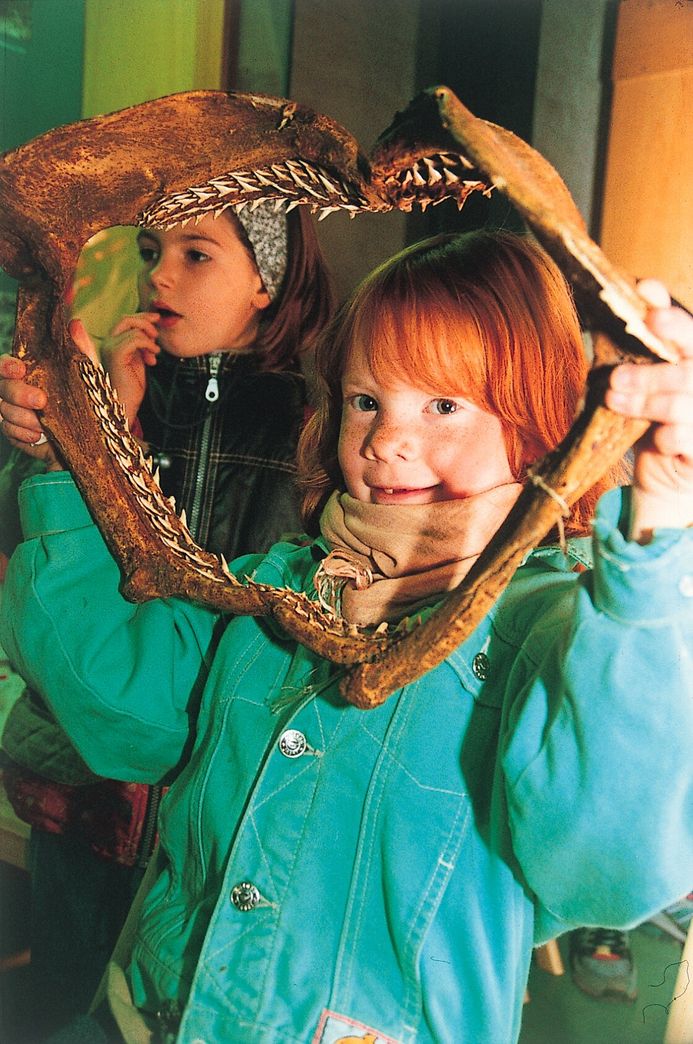 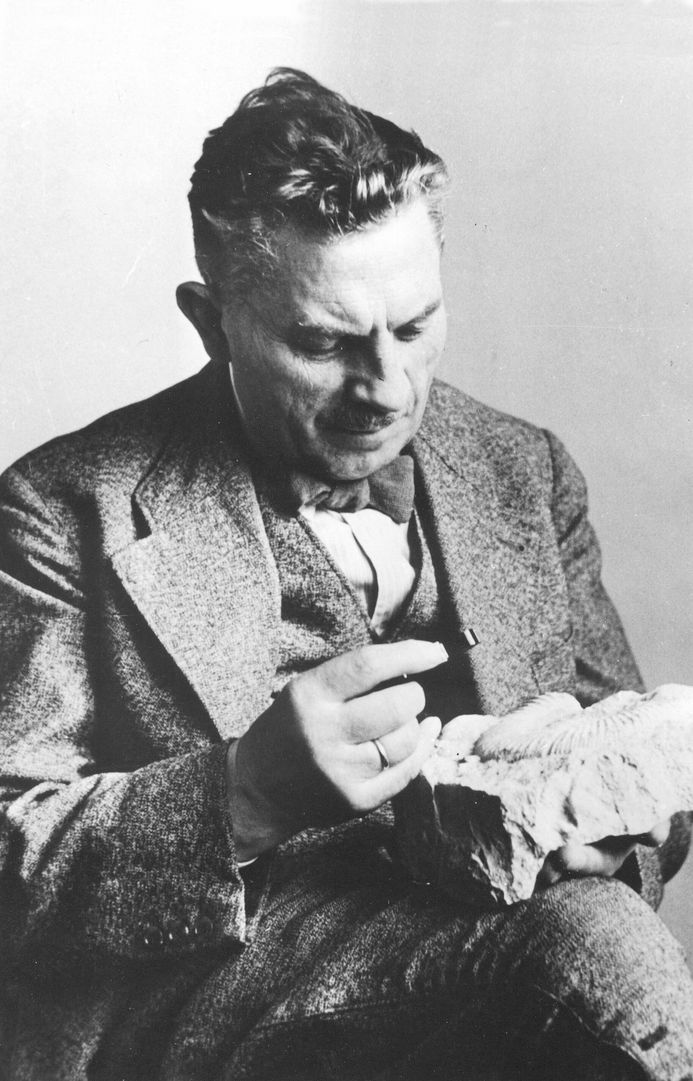 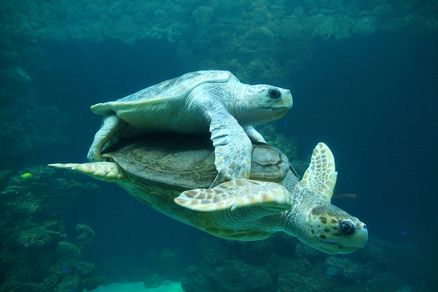 Always up to date

Get an overview of the German Oceanographic Museum's news here. 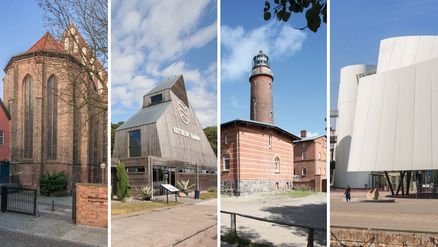 Get information about the four museum locations. 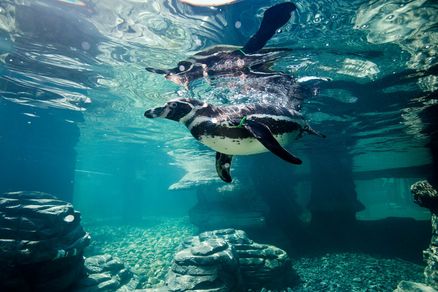 Overview of all institutional funders and sponsors